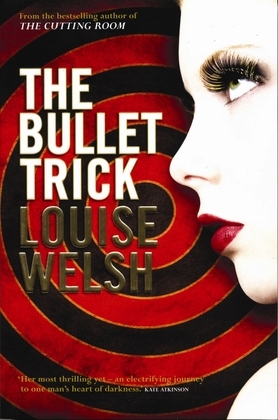 by Louise Welsh (Author)
Buy for $10.79 Excerpt
Fiction
warning_amber
One or more licenses for this book have been acquired by your organisation details

When down-at-heel Glasgow conjurer William Wilson gets booked for a string of cabaret gigs in Berlin, he's hoping his luck's on the turn. There were certain spectators from his last show who he'd rather forget. Like the one who's now a corpse.
Amongst the showgirls and tricksters of Berlin's scandalous underground Wilson can abandon his heart, his head and, more importantly, his past. But secrets have a habit of catching up with him and, as he gets sucked into certain lucrative after-hours work, the line between what's an act and what's real starts to blur.