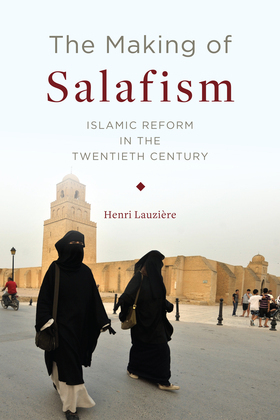 Islamic Reform in the Twentieth Century
by Henri Lauzière (Author)
Buy for $59.99 Excerpt
Nonfiction History History by country Middle East
warning_amber
One or more licenses for this book have been acquired by your organisation details