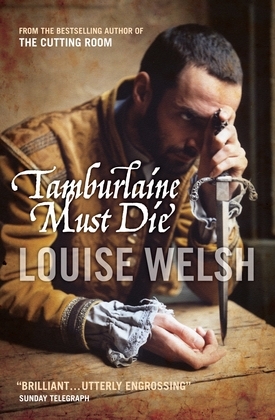 by Louise Welsh (Author)
Buy for $12.46 Excerpt
Fiction
warning_amber
One or more licenses for this book have been acquired by your organisation details

London, 1593.
A city on edge.
Under threat from plague and war, strangers are unwelcome, suspicion is wholesale, severed heads grin from the spikes on Tower Bridge.
Playwright, poet and spy, Christopher Marlowe walks the city's mean streets with just three days to find the murderous Tamburlaine, a killer escaped from the pages of his most violent play.
Tamburlaine Must Die is the searing adventure of a man who dares to defy both God and the state and whose murder remains a taunting mystery to the present day.