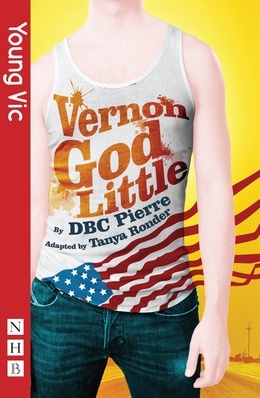 Vernon Little is fifteen years old and lives with his mother in Martirio, a flea-bitten Texan town. His best friend just massacred sixteen of their classmates before killing himself. The town wants vengeance and turns its sights on Vernon, who is arrested at the start of the story.

Tanya Ronder's stage adaptation of DBC Pierre's Booker Prizewinning novel was first performed at the Young Vic, London, in 2007, when it was nominated for the Olivier Award for Best New Play. Rufus Norris's production was revived in 2011, in this revised version, as the centrepiece of the Young Vic's celebratory fortieth anniversary season.