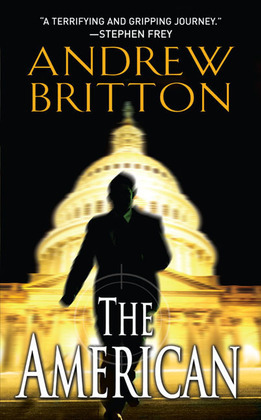 Ryan Kealey #1
by Andrew Britton (Author)
Buy for $20.40 Excerpt
Fiction Espionage English literature American and Canadian literature
warning_amber
One or more licenses for this book have been acquired by your organisation details
When an elite US soldier turns terrorist, only one man can stop him in the New York Times bestselling author’s action-packed thriller series debut.

CIA agent Ryan Kealey has no time to wrestle his demons. Former US soldier Jason March, one of the world's deadliest assassins—and Kealey's former protégé—is now working with a powerful terror network whose goal is nothing less than the total annihilation of the United States. Now it’s up to Kealey to put together the pieces of a terrifying puzzle.

With the fate of the country resting on his shoulders, Kealey finds himself caught in a desperate game of cat-and-mouse with the most cunning opponent he's ever faced. March is brilliant, ruthless, and determined to commit the ultimate act of evil. And he’s all the more deadly for being one of our own.