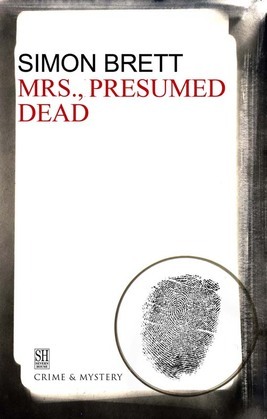 The prosperous housing estate of Smithy’s Loam should be the epitome of middle-class respectability, but Mrs Pargeter decides that there’s something just a little bit odd about her new neighbours. When the central heating breaks down, she decides to contact the former occupants, the Cottons, for advice. But the address to which they should have moved doesn’t exist and Mr Cotton’s employers seem to have no trace of him. Then Mrs Pargeter finds an unposted letter addressed to the Church of Utter Simplicity – and begins to wonder, where are the Cottons?