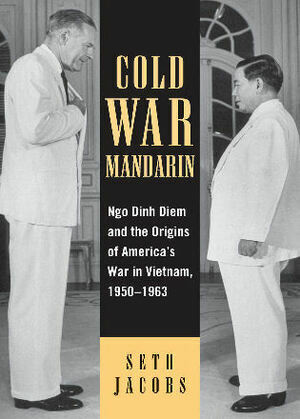 For almost a decade, the tyrannical Ngo Dinh Diem governed South Vietnam as a one-party police state while the U.S. financed his tyranny. In this new book, Seth Jacobs traces the history of American support for Diem from his first appearance in Washington as a penniless expatriate in 1950 to his murder by South Vietnamese soldiers on the outskirts of Saigon in 1963.

In this clear and succinct analysis, Jacobs details the "Diem experiment," and makes it clear how America's policy of "sink or swim with Ngo Dinh Diem" ultimately drew the country into the longest war in its history.