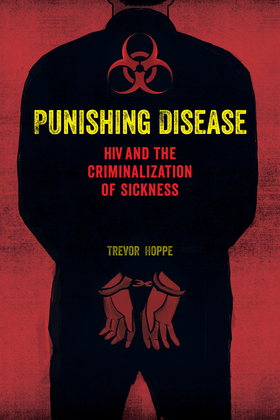 From the very beginning of the epidemic, AIDS was linked to punishment. Calls to punish people living with HIV—mostly stigmatized minorities—began before doctors had even settled on a name for the disease. Punishing Disease looks at how HIV was transformed from sickness to badness under the criminal law and investigates the consequences of inflicting penalties on people living with disease. Now that the door to criminalizing sickness is open, what other ailments will follow? With moves in state legislatures to extend HIV-specific criminal laws to include diseases such as hepatitis and meningitis, the question is more than academic.