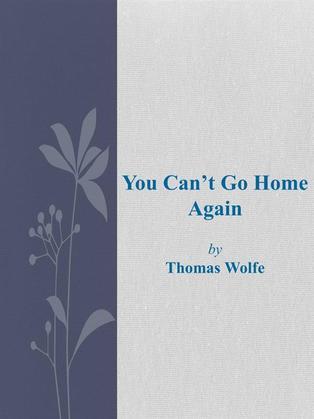 by Thomas Wolfe (Author)
Buy for €4.99 Excerpt
Fiction Action & adventure
warning_amber
One or more licenses for this book have been acquired by your organisation details

After Wolfe's death, his contemporary William Faulkner said that Wolfe may have had the best talent of their generation. Wolfe's influence extends to the writings ofbeat generation writer Jack Kerouac, and of authors Ray Bradbury and Philip Roth, among others. He remains an important writer in modern American literature, as one of the first masters of autobiographical fiction, and is considered North Carolina's most famous writer.