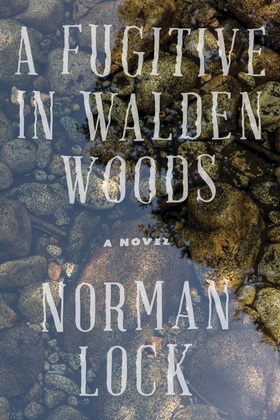 A Fugitive in Walden Woods

by Norman Lock (Author)
Buy for $16.99 Excerpt
Fiction Historical English literature American and Canadian literature
warning_amber
One or more licenses for this book have been acquired by your organisation details

In Norman Lock’s fourth stand-alone book of The American Novels series, Samuel Long escapes slavery in Virginia, traveling the Underground Railroad to Walden Woods where he encounters Henry David Thoreau, Ralph Waldo Emerson, Nathaniel Hawthorne, William Lloyd Garrison, and other transcendentalists and abolitionists. While Long will experience his coming-of-age at Walden Pond, his hosts will receive a lesson in human dignity, culminating in a climactic act of civil disobedience.

Against this historical backdrop, Lock’s powerful narrative examines issues that continue to divide the United States: racism, privilege, and what it means to be free in America.