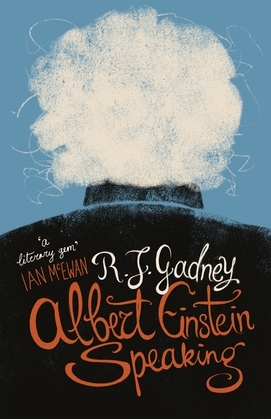 Princeton. New Jersey. 14th March 1954 'Albert Einstein speaking.' 'Who?' asks the girl on the telephone. 'I'm sorry,' she says. 'I have the wrong number.' 'You have the right number,' Albert says. From a wrong number to a friendship that would impact both their lives, Albert Einstein Speaking begins with two unlikely friends - the world's most respected scientist and a schoolgirl from New Jersey. From their first conversation Mimi Beaufort had a profound effect on Einstein and brought him, in his final years, back to life. In turn he let her into his world.Albert Einstein Speaking is the story of an incredible friendship, and of a remarkable life. The son of an electrician in nineteenth-century Germany, Albert Einstein went on to become one of the twentieth century's most influential scientists and the most famous face in the world. This riotous, charming and moving novel spans almost a century of European history and shines a light on the real man behind the myth.