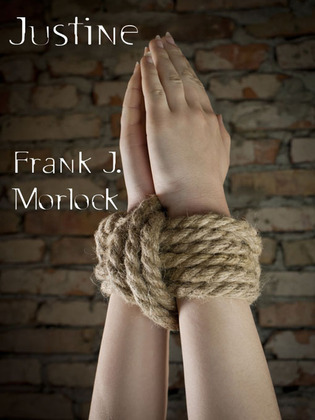 A Play in Four Acts Based on the Novel by The Marquis de Sade
by Frank J. Morlock (Author), The Marquis de Sade (Author)
Buy for $4.99 Read sample online Download sample
Fiction Drama
warning_amber
One or more licenses for this book have been acquired by your organisation details

Based on the Marquis de Sade's infamous novel of the same name, this new dramatic version of JUSTINE closely follows the original story, both in spirit and in action. De Sade, with his relentless logic, attempts to prove that "virtue" as practiced by most people actually contradicts nature. The innocent maiden Justine suffers one humiliation and setback after another in her futile quest to preserve her virtue and her virginity. No one--not the nobility, not the Church, not even her sister--will step forward to help her unceasing cries for help. Finally, even the Almighty Himself turns against her, fed up with her incessant whining.