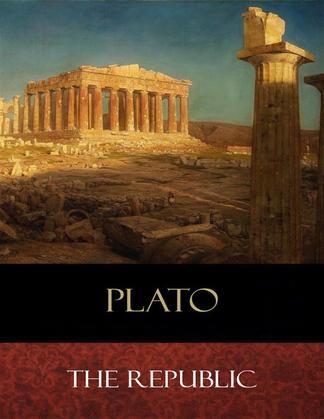 by Plato (Author), Benjamin Jowett (Author)
Buy for €1.49 Excerpt
Nonfiction Human science Philosophy Ethics & moral philosophy Political
warning_amber
One or more licenses for this book have been acquired by your organisation details

The Republic is a Socratic dialogue written by Plato around 380 BC concerning the definition of justice and the order and character of the just city-state and the just man.

The dramatic date of the dialogue has been much debated and though it must take place some time during the Peloponnesian War, "there would be jarring anachronisms if any of the candidate specific dates between 432 and 404 were assigned".

It is Plato's best-known work and has proven to be one of the most intellectually and historically influential works of philosophy and political theory.

Plato c. 427 – 347 BC is said to have played a fundamental role in shaping the intellectual tradition of the West. Taught by Socrates and teacher of Aristotle, Plato was part of a lineage of the key thinkers of the Western world.

Plato was a philosopher in Classical Greece and the founder of the Academy in Athens, the first institution of higher learning in the Western world. He is widely considered the most pivotal figure in the development of philosophy, especially the Western tradition. Unlike nearly all of his philosophical contemporaries, Plato's entire work is believed to have survived intact for over 2,400 years.