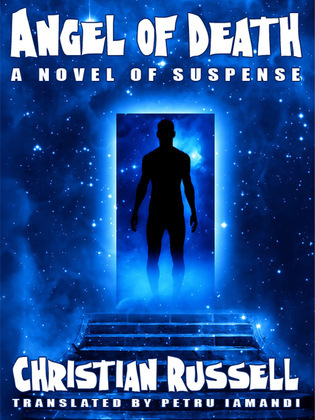 He calls himself "Thanatos" ("Death"). But Clyde Daschner is actually the worst serial killer of the twentieth century, a man who admits to having murdered over 750 innocent victims--through shooting, stabbing, bombing, poisoning, and terrorism. He regards himself as an "Artist of Death," a man who's creating a virtual world peopled with the digital analogs of the men, women, and children he's slaughtered. And now he's on the trail of rising actress Dorothy Wheller, whose prominent family he's already wiped out, one by one, in revenge for the death of his brother, Dorothy's former husband.

Only FBI Special Agent Mark Du Nancy stands between the beautiful performer and the insane-but-highly intelligent criminal. Can Mark decipher the clues in time and save Dorothy from tortune and death?

A riveting psychothriller with a high-tech flavor!