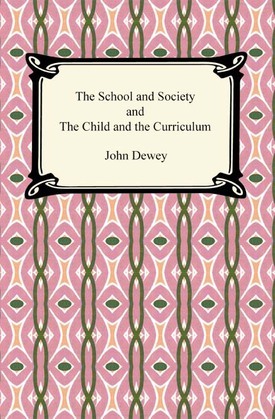 by John Dewey (Author)
Buy for $0.99 Excerpt
Nonfiction Education and study aids Essays
warning_amber
One or more licenses for this book have been acquired by your organisation details

Though he did not coin the phrase "Progressive Education," American philosopher and psychologist, John Dewey, has historically been associated with this modern educational method. In these two works, "The School and Society" and "The Child and Curriculum," Dewey lays out his philosophies of pragmatism, educational reform, and his advocacy of democracy. In a time when education focused primarily on rote memorization and passive acquisition of knowledge, Dewey advocated a "learning by doing" method. He believed students would become more well-rounded, productive members of society through their natural inquisitiveness, and experimentation through interaction with the world. Dewey's complex and naturalistic theories were primary influences in both education and social reform in the twentieth century. Furthermore, he has become known as one of the founders of the philosophy of pragmatism and functional psychology. Today, his work is still a valuable source of information and inspiration to those interested in the education and development of school-age children.