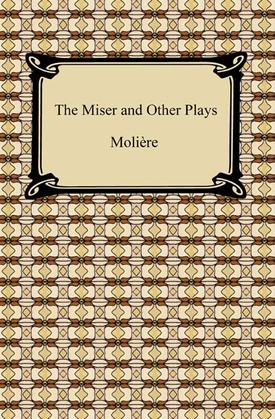 The Miser and Other Plays

by Moliere (Author)
Buy for $2.99 Excerpt
Fiction Drama
warning_amber
One or more licenses for this book have been acquired by your organisation details

This edition of comedies by Molière includes: "The School for Wives," a comedy of infidelity and his first great success, "The Critique of the School for Wives," "Don Juan," "The Miser," and "The Imaginary Invalid," the play that Molière appeared in only hours before his death. Renowned for his comedic genius and ability to portray a true sense of humanity in his characters, Molière has been delighting and intriguing audiences since the seventeenth century, at which time they pleased King Louis XIV and changed the face of French comic drama. "The Miser," a representative product of Molière's many-sided genius, is a comedy of manners loosely based on "The Pot of Gold," by the Roman playwright Plautus. In each of these plays, Molière weaves a dark thread of tragedy into his comic visions of love, society, and the comfortable bourgeois home.