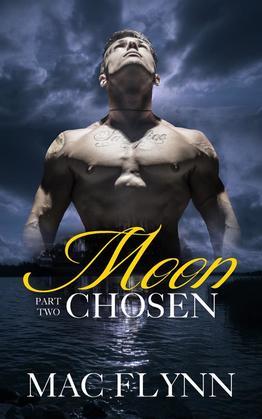 by Mac Flynn (Author)
Buy for €2.99 Excerpt
Fiction Romance Paranormal Contemporary Fantasy Fantasy
warning_amber
One or more licenses for this book have been acquired by your organisation details

The island casts its long shadow over Sophie’s soul as she tries to survive her new world. Her distant mate forces her to accompany him wherever he goes and she finds herself put into one danger after another. Their blood bond forces them together, but will their dislike of one another force them apart just when they need each other the most?