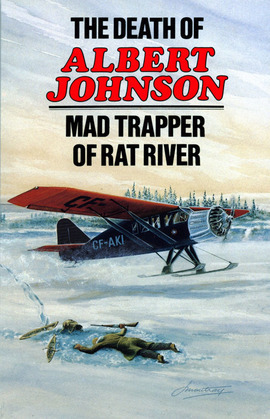 The Death of Albert Johnson

Albert Johnson was a loner, a deadly shot, who in 1932 triggered a gruelling manhunt that has become an Arctic legend. For over six weeks, amid blizzards and numbing cold, he eluded a posse of trappers, First Nations and RCMP, who for the very first time used a two-way radio and an airplane in their search.

Johnson was involved in four shoot-outs, killing one policeman and gravely wounding two other men before being shot to death. Over a half-century later, an intriguing mystery remains: Who was Albert Johnson?