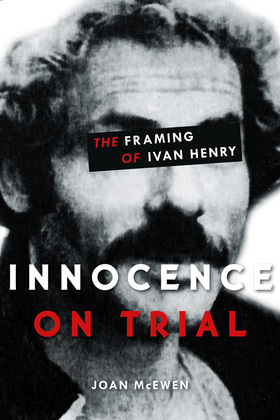 In early-1980s Vancouver, Ivan Henry was an ex-convict still adjusting to civilian life when he was detained on a break-and-enter charge. A short time later he found himself on trial for ten charges of sexual assault?crimes he vehemently denied committing. Henry spent twenty-seven years in prison before a 2010 DNA test proved his innocence and secured his release. To this day, however, he has not been compensated or publicly exonerated.

This is a powerful, heartbreaking, frustrating story of justice miscarried and an innocent man who fell through the cracks.