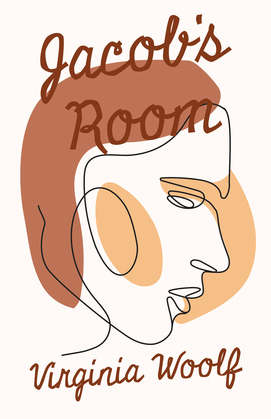 by Virginia Woolf (Author)
Buy for $9.99 Excerpt
Fiction Classics Literary Historical
warning_amber
One or more licenses for this book have been acquired by your organisation details

"Jacob's Room" is a 1922 novel by Virginia Woolf. Her third novel, it is set in pre-war England and follows the life of Jacob Flanders through college at Cambridge and into adulthood. The narrative is told primarily through the eyes of the various women in Jacob's life, with themes of emptiness and absence prevalent throughout. This fantastic novel will appeal to fans of Woolf's marvellous work, and it would make for a worthy addition to any collection. Adeline Virginia Woolf (25 January 1882 - 28 March 1941) was a prominent English writer. She was at the forefront of twentieth century modernism, pioneering the use of stream of consciousness as a narrative device. Woolf was also a key figure in London literary society, most notably the Bloomsbury Group of intellectuals. Other notable works by this author include: "Mrs Dalloway" (1925), "Orlando" (1928), and "The Years" (1937). Read & Co. Classics is proudly republishing this novel now in a new edition complete with a specially-commissioned biography of the author.