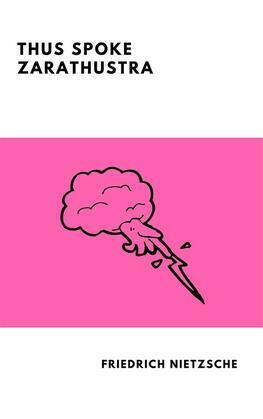 de Friedrich Nietzsche (Autor)
Comprar por 3,49 €
No Ficción Humanidades Filosofía Movimientos Existencialismo
warning_amber
One or more licenses for this book have been acquired by your organisation details

Thus Spoke Zarathustra is a foundational work of Western literature and is widely considered to be Friedrich Nietzsche’s masterpiece. It includes the German philosopher’s famous discussion of the phrase ‘God is dead’ as well as his concept of the Superman. Nietzsche delineates his Will to Power theory and devotes pages to critiquing Christian thinking, in particular Christianity’s definition of good and evil.

This revised edition of the standard English translation of Zarathustra updates some of the more archaic language and restores Nietzsche’s original italics.