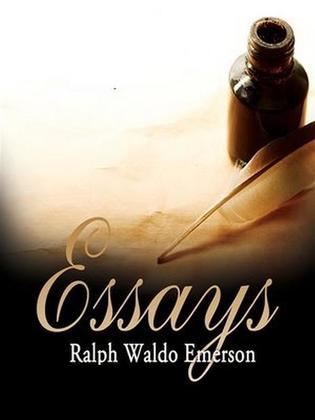 Although Ralph Waldo Emerson, perhaps America's most famous philosopher, did not wish to be referred to as a transcendentalist, he is nevertheless considered the founder of this major movement of nineteenth-century American thought. Emerson was influenced by a liberal religious training; theological study; personal contact with the Romanticists Coleridge, Carlyle, and Wordsworth; and a strong indigenous sense of individualism and self-reliance. Emerson's best work was done between 1836 and 1860, a period which includes his famous Essays.