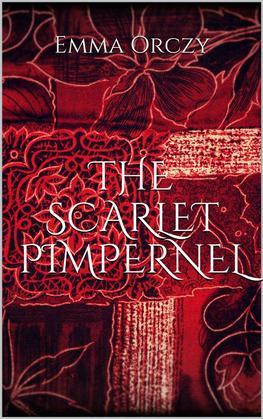 A surging, seething, murmuring crowd of beings that are human only in name, for to the eye and ear they seem naught but savage creatures, animated by vile passions and by the lust of vengeance and of hate. The hour, some little time before sunset, and the place, the West Barricade, at the very spot where, a decade later, a proud tyrant raised an undying monument to the nation’s glory and his own vanity. During the greater part of the day the guillotine had been kept busy at its ghastly work: all that France had boasted of in the past centuries, of ancient names, and blue blood, had paid toll to her desire for liberty and for fraternity. The carnage had only ceased at this late hour of the day because there were other more interesting sights for the people to witness, a little while before the final closing of the barricades for the night. And so the crowd rushed away from the Place de la Greve and made for the various barricades in order to watch this interesting and amusing sight.