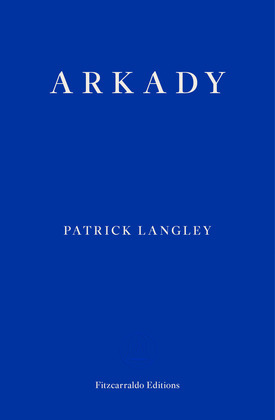 by Patrick Langley (Author)
Buy for $8.17 Excerpt
Fiction Literary English literature British literature
warning_amber
One or more licenses for this book have been acquired by your organisation details

Brothers Jackson and Frank live on the margins of a big urban sprawl. From abandoned tower blocks to gleaming skyscrapers, their city is brutal, beautiful and divided. As anti-government protests erupt across the teeming metropolis, the brothers sail in search of the Red Citadel and its promise of a radical new way of life. A striking portrait of the precarity of modern urban living, and of the fierce bonds that grow between brothers, Patrick Langley's debut Arkady is a brilliant coming-of-age novel, as brimming with vitality as the city itself.