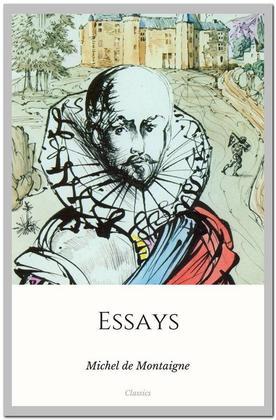 Considered the inventor of the essay itself, Michel de Montaigne published Essays (Essais, literally "Attempts") in 1850. Known for his skill at merging serious intellectual debate with personal anecdotes, his vast work collects together some of the most influential essays the world has ever seen, shaping the thoughts Blaise Pascal, René Descartes, Ralph Waldo Emerson, Stefan Zweig, Friedrich Nietzsche, Jean-Jacques Rousseau and Isaac Asimov among others. Montaigne stated that his aim in writing these works was to describe humankind, including himself, with complete frankness.