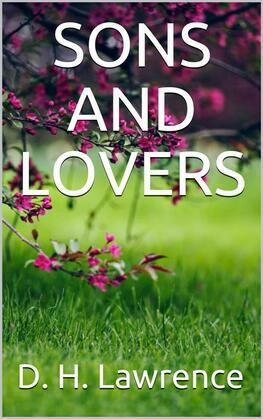 by D. H. Lawrence (Author)
Buy for €0.99 Excerpt
Nonfiction Literary collections
warning_amber
One or more licenses for this book have been acquired by your organisation details

Sons and Lovers is a 1913 novel by the English writer D. H. Lawrence, originally published by B.W. Huebsch Publishers. The Modern Library placed it ninth on their list of the 100 best novels of the 20th century. While the novel initially received a lukewarm critical reception, along with allegations of obscenity, it is today regarded as a masterpiece by many critics and is often regarded as Lawrence's finest achievement.