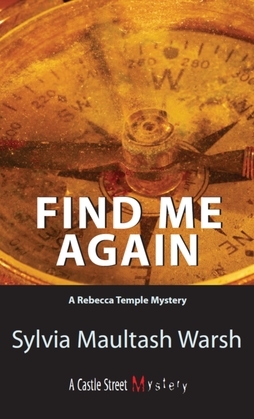 Still coming to terms with the death of her husband, Dr. Rebecca Temple tries to continue her practice and carry on with life as usual. She meets a charming Polish count who has written a historical novel based on his own family. During a visit to his home, she discovers a murder and soon realizes that the count’s manuscript may contain clues to the killer’s identity.

Frustrated by the inaction of a skeptical police department, she scours the manuscript for answers. As she reads, she journeys back to Enlightenment Europe and uncovers the true story of a love affair between the girl who would become Catharine the Great, and the young man who would become the last king of Poland.

In this eagerly anticipated sequel to the acclaimed To Die in Spring, Sylvia Maultash Warsh engages readers in an enthralling mystery that spans three centuries.