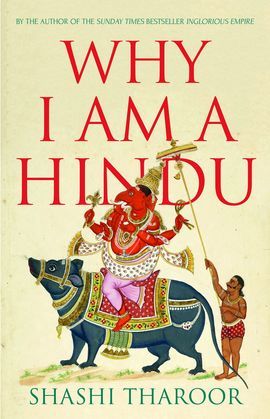 Why I Am a Hindu

Hinduism is one of the world's oldest and greatest religious traditions. In captivating prose, Shashi Tharoor untangles its origins, its key philosophical concepts and texts. He explores everyday Hindu beliefs and practices, from worship to pilgrimage to caste, and touchingly reflects on his personal beliefs and relationship with the religion.Not one to shy from controversy, Tharoor is unsparing in his criticism of 'Hindutva', an extremist, nationalist Hinduism endorsed by India's current government. He argues urgently and persuasively that it is precisely because of Hinduism's rich diversity that India has survived and thrived as a plural, secular nation. If narrow fundamentalism wins out, Indian democracy itself is in peril.