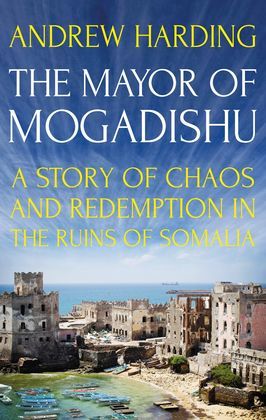 The Mayor of Mogadishu

The Mayor of Mogadishu tells the story of one family's epic journey through Somalia's turmoil, from the optimism of independence to its spectacular unravelling.Mohamud 'Tarzan' Nur was born a nomad, and became an orphan, then a street brawler in the cosmopolitan port city of Mogadishu - a place famous for its cafes and open-air cinemas. When Somalia collapsed into civil war, Tarzan and his young family joined the exodus from Mogadishu, eventually spending twenty years in North London. But in 2010 Tarzan returned to the unrecognisable ruins of a city largely controlled by the Islamist militants of Al-Shabaab. For some, the new Mayor was a galvanising symbol of defiance. But others branded him a thug, mired in the corruption and clan rivalries that continue to threaten Somalia's revival.The Mayor of Mogadishu is an uplifting story of survival, and a compelling examination of what it means to lose a country and then to reclaim it.