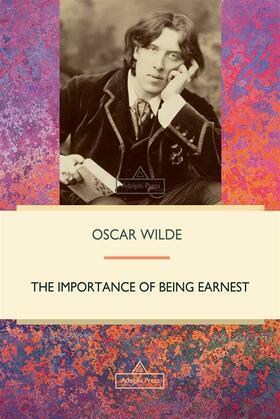 The Importance of Being Earnest

by Oscar Wilde (Author)
Buy for €2.99 Excerpt
Fiction Classics Fantasy Epic
warning_amber
One or more licenses for this book have been acquired by your organisation details

A farcical comedy in which the protagonists maintain fictitious persona to escape burdensome social obligations. The play satirises social conventions of late Victorian London, and treats with triviality institutions as serious as marriage. The play opens with Algernon Moncrieff, an idle young gentleman, receiving his best friend, Jack Worthing (Ernest). Ernest has come from the country to propose to Algernon's cousin, Gwendolen Fairfax. Algernon refuses to consent until Ernest explains why his cigarette case bears the inscription, 'From little Cecily, with her fondest love to her dear Uncle Jack.' Ernest is forced to admit to living a double life.