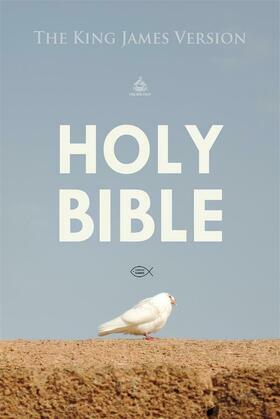 The King James Version
by Josh Verbae (Author)
Buy for €2.99 Excerpt
Nonfiction Religion Biblical studies
warning_amber
One or more licenses for this book have been acquired by your organisation details

The complete King James Version Bible including both Old and New Testament Books. In 1604, King James I of England authorized that a new translation of the Bible into English be started. It was finished in 1611, just 85 years after the first translation of the New Testament into English appeared. The King James Version, quickly became the standard for English-speaking Protestants. Its flowing language and prose rhythm has had a profound influence on the literature of the past 400 years.