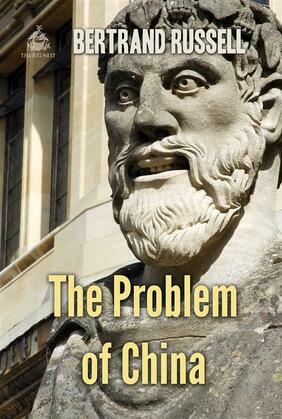 The Problem of China

de Bertrand Russell (Autor)
Comprar por 2,99 €
No Ficción Humanidades Filosofía Críticas
warning_amber
One or more licenses for this book have been acquired by your organisation details

A European lately arrived in China, if he is of a receptive and reflective disposition, finds himself confronted with a number of very puzzling questions, for many of which the problems of Western Europe will not have prepared him. Russian problems, it is true, have important affinities with those of China, but they have also important differences; moreover they are decidedly less complex. Chinese problems, even if they affected no one outside China, would be of vast importance, since the Chinese are estimated to constitute about a quarter of the human race. In fact, however, all the world will be vitally affected by the development of Chinese affairs, which may well prove a decisive factor, for good or evil, during the next two centuries.