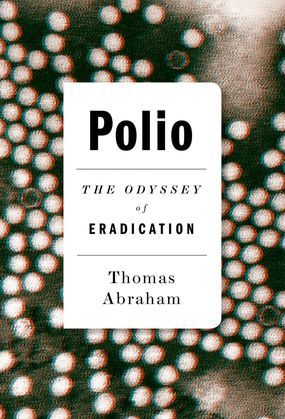 In 1988, the World Health Organization launched a twelve-year campaign to wipe out polio. Thirty years and several billion dollars over budget later, the campaign grinds on, vaccinating millions of children and hoping that each new year might see an end to the disease. But success remains elusive, against a surprisingly resilient virus, an unexpectedly weak vaccine and the vagaries of global politics, meeting with indifference from governments and populations alike.How did an innocuous campaign to rid the world of a crippling disease become a hostage of geopolitics? Why do parents refuse to vaccinate their children against polio? And why have poorly paid door-to-door healthworkers been assassinated? Thomas Abraham reports on the ground in search of answers.