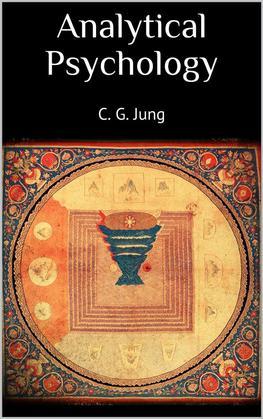 This volume contains a selection of articles and pamphlets on analytical psychology written at intervals during the past fourteen years. These years have seen the development of a new discipline, and as is usual in such a case, have involved many changes of view-point, of concept, and of formulation. It is not my intention to give a presentation of the fundamental concepts of analytical psychology in this book; it throws some light, however, on a certain line of development which is especially characteristic of the Zürich School of psychoanalysis. As is well known, the merit of the discovery of the new analytical method of general psychology belongs to Professor Freud of Vienna. His original view-points had to undergo many essential modifications, some of them owing to the work done at Zürich, in spite of the fact that he himself is far from agreeing with the standpoint of this school. I am unable to explain fully the fundamental differences between the two schools, but would indicate the following points: The Vienna School takes the standpoint of an exclusive sexualistic conception, while that of the Zürich School is symbolistic. The Vienna School interprets the psychological symbol semiotically, as a sign or token of certain primitive psychosexual processes. Its method is analytical and causal. The Zürich School recognises the scientific feasibility of such a conception, but denies its exclusive validity, for it does not interpret the psychological symbol semiotically only, but also symbolistically, that is, it attributes a positive value to the symbol.