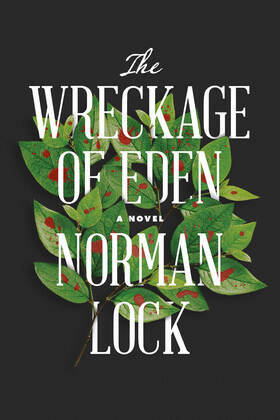 The Wreckage of Eden

by Norman Lock (Author)
Buy for $16.99 Excerpt
Fiction Literary English literature American and Canadian literature
warning_amber
One or more licenses for this book have been acquired by your organisation details

A nineteenth-century army chaplain confesses his loss of faith in God and country to his first love, poet Emily Dickinson

When U.S. Army chaplain Robert Winter first meets Emily Dickinson, he is fascinated by the brilliance of the strange girl immersed in her botany lessons. She will become his confidante, obsession, and muse over the years as he writes to her of his friendship with the aspiring politician Abraham Lincoln, his encounter with the young newspaperman Samuel Clemens, and his crisis of conscience concerning the radical abolitionist John Brown. Bearing the standard of God and country through the Mexican War and the Mormon Rebellion, Robert seeks to lessen his loneliness while his faith is eroded by the violence he observes and ultimately commits. Emily, however, remains as elusive as her verse on his rare visits to Amherst and denies him solace, a rejection that will culminate in a startling epiphany at the very heart of his despair.

Powerfully evocative of Emily Dickinson’s life, times, and artistry, this fifth stand-alone book in The American Novels series captures a nation riven by conflicts that continue to this day.