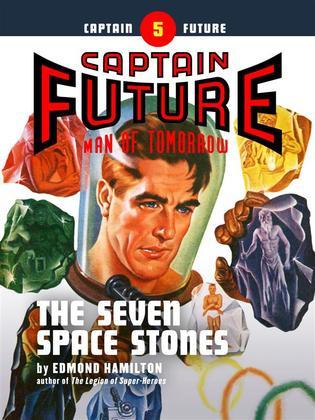 Curt Newton, spacefarer, and the Futuremen take off on the most thrilling treasure-hunt of all time in quest of the Solar System’s greatest prize!