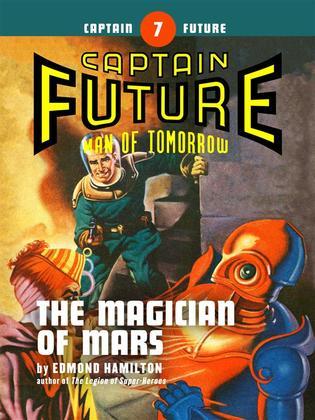 Captain Future #7: The Magician of Mars

Renegades from nine worlds crash out from interplanetary prison in a weird quest for phantom treasure. Follow the Futuremen as the greatest feud of all time catapults them into the fifth dimension.