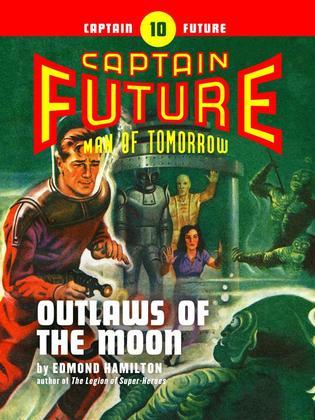 Captain Future #10: Outlaws of the Moon

Curt Newton leads his valiant band of Futuremen in the thrilling campaign to preserve a priceless Lunar heritage!