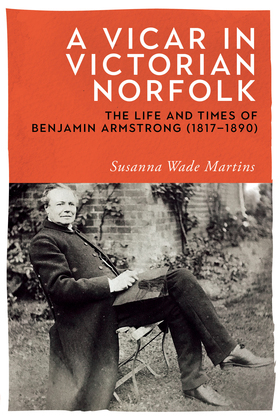 The Life and Times of Benjamin Armstrong (1817-1890)
by Susanna Wade Martins (Author)
Buy for $24.95 Read sample online Download sample
Nonfiction History 1799-before 1945 Religion History of religions
warning_amber
One or more licenses for this book have been acquired by your organisation details

An engaging account of the life of a nineteenth-century priest.