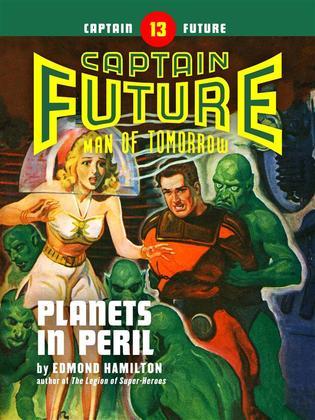 Through an unguessable abyss fraught with peril, Curt Newton and the Futuremen set out to save the remnants of a great civilization from suicide and destruction!