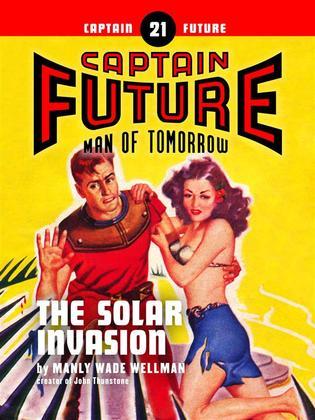 by Manly Wade Wellman (Author)
Buy for €1.99
Fiction Science fiction Adventure Space opera and planet opera Juvenile & young adult Science fiction
warning_amber
One or more licenses for this book have been acquired by your organisation details

Curt Newton and the Futuremen cruise into a strange world peopled with weird, pallid inhabitants, on the quest of a lost satellite which was mysteriously plucked from the sky!