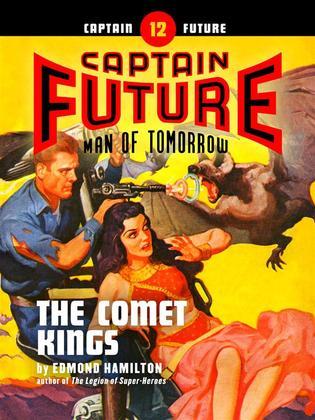 Trapped in the depths of Halley’s Comet, the Futuremen battle fourth-dimensional monsters in a titanic struggle to save the system’s solar energy!