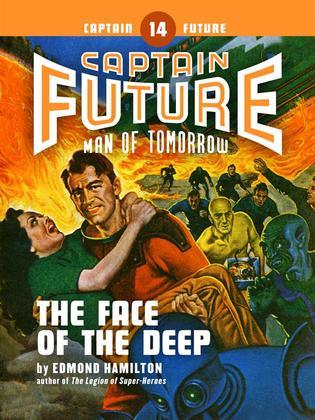 Captain Future #14: The Face of the Deep

Carried far outside the solar system, and wrecked on a volcanic planetoid in company with a shipload of condemned criminals, Captain Future faces the supreme test of his courage!