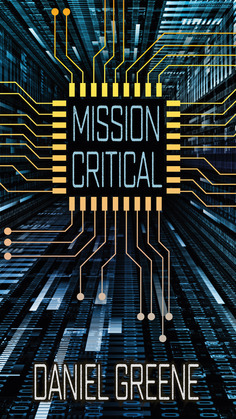 Everyday a staggering 2.5 quintillion bytes of data is created and this figure is only accelerating with the growth of social media, but what is being done with all this data that is being produced? Alex Clifton was a respected architect working on some of the largest Mission Critical commercial projects in the world when he meets someone from his past who is now working for the National Cyber Security Centre and is swept up into an unforgiving world of espionage. Clifton has to make some tough decisions in order to prevent his mission from becoming critical. His assignment may prove to be the very worst thing that he could ever have done, after meeting a young woman who has been caught in the cross-hairs of an organisation buried within social media. Mission Critical is the first of Daniel Greene’s sensational Alex Clifton thrillers.