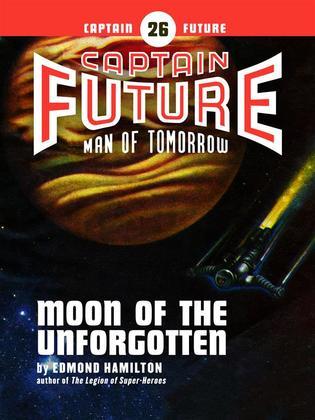 Captain Future #26: Moon of the Unforgotten

Curt Newton and Otho plumb the perilous secrets of the Jovian Moon Europa—where Ezra Gurney, friend of the Futuremen, has fallen prey to a mystic cult!