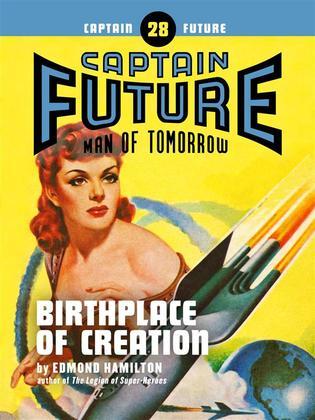 In their final adventure the Futuremen are called on to save the Universe itself from a madman’s destructive whim!