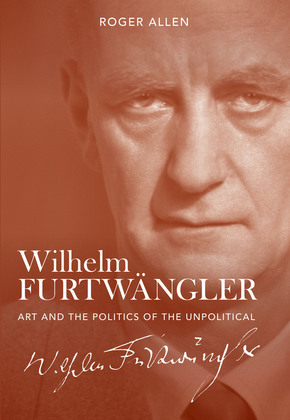 Art and the Politics of the Unpolitical
by Roger Allen (Author)
Buy for $24.95 Read sample online Download sample
Nonfiction Biography & autobiography Composers & musicians Arts Music Conducting History History by country Europe Germany
warning_amber
One or more licenses for this book have been acquired by your organisation details

A pathbreaking, new intellectual biography of the composer and conductor Wilhelm Furtwängler.