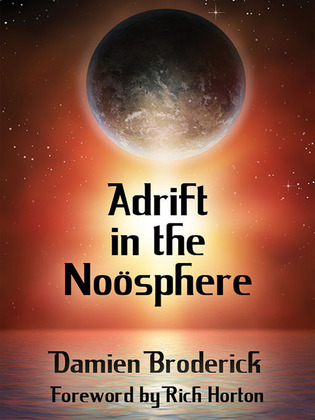 In his Foreword, Rich Horton says: "First rate stories..."Time Considered as a Series of Thermite Burns in No Particular Order" is a clever and very funny time travel romp; "The Beancounter's Cat" is set in a far future with Clarkean science sufficiently advanced to appear magical; "Walls of Flesh, Bars of Bone" (with Barbara Lamar) is another look at the mystery of human destiny; "Under the Moons of Venus" is a remarkable, evocative homage to one of SF's greats." Well-known editor Gardner Dozois has said of "The Beancounter's Cat" that it "...starts out reading like fantasy, and gradually turns into very far-future SF." Also included is an original tale with Paul Di Filippo, "Luminous Fish," taking Mike Moorcock's famous character Jerry Cornelius for a spin in the 21st century! Nine scintillating science fiction stories by a major writer in the field.