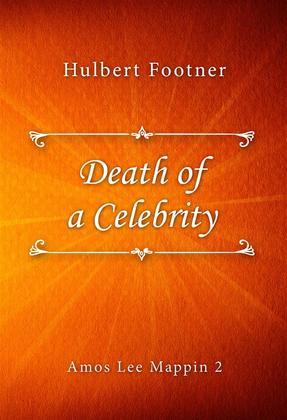 Death of a Celebrity

by Hulbert Footner (Author)
Buy for €0.99
Fiction Mystery & detective
warning_amber
One or more licenses for this book have been acquired by your organisation details

At least five people wished Gavin Dordress, the playwright, dead the night of his ill-starred party. It was that night Gail Garrett and Bea Townley quarreled openly for the leading role in his new play—which no one had read. The next morning he was found shot to death, a chessman imprinted on his forehead, and nearby a letter of farewell that sounded suspiciously like one of his stage characters speaking. The police called it suicide. But Cynthia Dordress and Lee Mappin called it murder. For weeks suspense rode high. Then a new and amazing clue sped a seemingly hopeless hunt to a thrilling finish.