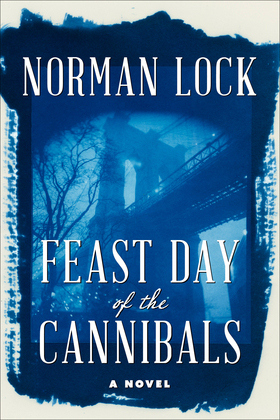 Feast Day of the Cannibals

by Norman Lock (Author)
Buy for $16.99 Excerpt
Fiction Historical Biographical Literary LGBTQ+
warning_amber
One or more licenses for this book have been acquired by your organisation details

In the sixth stand-alone book in The American Novels series, Shelby Ross, a merchant ruined by the depression of 1873–79, is hired as a New York City Custom House appraiser under inspector Herman Melville, the embittered, forgotten author of Moby-Dick. On the docks, Ross befriends a genial young man and makes an enemy of a despicable one, who attempts to destroy them by insinuating that Ross and the young man share an unnatural affection. Ross narrates his story to his childhood friend Washington Roebling, chief engineer of the soon-to-be-completed Brooklyn Bridge. As he is harried toward a fate reminiscent of Ahab’s, he encounters Ulysses S. Grant, dying in a brownstone on the Upper East Side; Samuel Clemens, who will publish Grant’s Memoirs; and Thomas Edison, at the dawn of the electrification of the city.

Feast Day of the Cannibals charts the harrowing journey of a tormented heart during America’s transformative age.